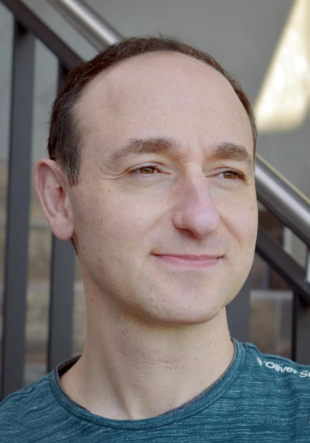 Sevag obtained his Ph.D. in 2012 from the University of Waterloo in Canada under the supervision of Dr. Richard Cleve. He taught as a Visiting Lecturer at the University of Illinois at Chicago in Fall 2012, and from 2013-2014 was a Postdoctoral Fellow in the group of Dr. Umesh Vazirani at the University of California, Berkeley. He was awarded Canada's top postdoctoral fellowship in 2013, the NSERC Banting Postdoctoral Fellowship, and was also a Simons Research Fellow at the Simons Institute for the Theory of Computing at UC Berkeley. From 2014 to 2018, he was an Assistant Professor in Computer Science at Virginia Commonwealth University in the USA, and since 2018 is a faculty member in Computer Science at Paderborn University, Germany. He served from 2016 to 2018 as Secretary on the Board of Trustees of the Computational Complexity Conference (CCC), and is a Founding Editor of the open-access journal Quantum.