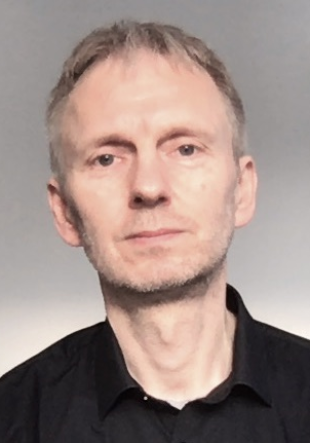 Eyke Hüllermeier is a full professor at the Heinz Nicdorf Institute and the Department of Computer Science at Paderborn University, Germany, where he heads the Intelligent Systems and Machine Learning Group. He graduated in mathematics and business computing, received his PhD in computer science from the University of Paderborn in 1997, and a Habilitation degree in 2002. Prior to returning to Paderborn in 2014, he spent two years as a Marie Curie fellow at the Institut de Recherche en Informatique de Toulouse (IRIT) in France (1998-2000) and held professorships at the Universities of Marburg (2002-04), Dortmund (2004), Magdeburg (2005-06) and again Marburg (2007-14).

His research interests are centered around methods and theoretical foundations of artificial intelligence, with a specific focus on machine learning and reasoning under uncertainty. He has published more than 300 articles on these topics in top-tier journals and major international conferences, and several of his contributions have been recognized with scientific awards. Professor Hüllermeier serves on the editorial board of several journals, including Machine Learning, Journal of Machine Learning Research, Data Mining and Knowledge Discovery,  IEEE Computational Intelligence Magazine, Artificial Intelligence Review, and the International Journal of Approximate Reasoning. He is a coordinator of the EUSFLAT working group on Machine Learning and Data Mining and head of the IEEE CIS Task Force on Machine Learning.